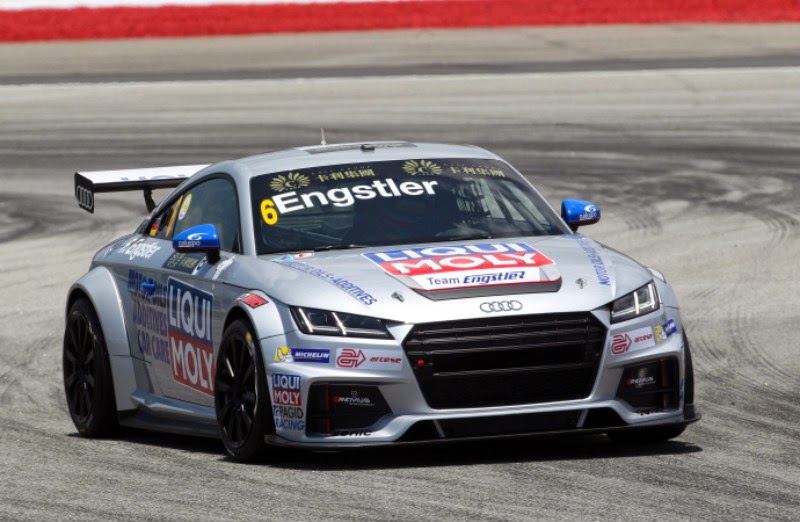 The newly formed TCR International Series is about to start its European season this weekend. The Ricardo Tormo circuit near Valencia, will play host to the third round of the season.

Two Audi TT cars will enter the Spanish round coming from the privateer Liqui Moly Team Engstler. The #6 TT will be driven by team-woner Franz Engstler. The sister #8 Audi will have Mikhail Grachev behind the wheel.

Last time out in China the German team performed very well and challenged the SEATs and Hondas for the top spots. Both Franz Engstler and Mikhail Grachev will be eager to challenge for race victories. 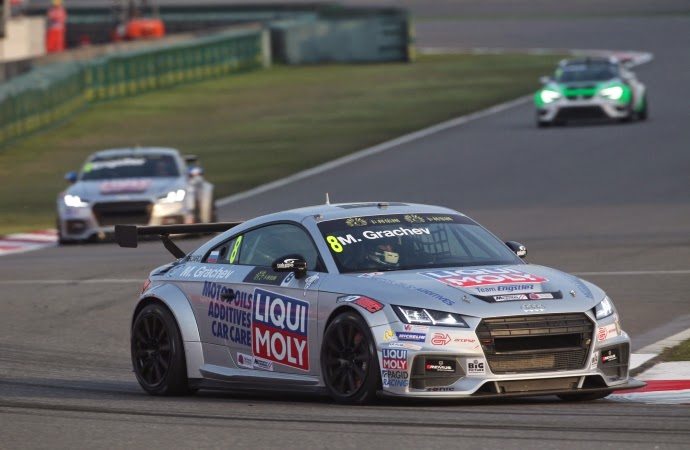 In the drivers’ championship standing, Franz Engstler is tenth overall with 16 points, Mikhail Grachev is one position behind, eleventh with a total of 6 points. In the teams’ standing, Liqui Moly Team Engstler is fourth with 43 points.

A total of 19 cars will enter the TCR International Series round of Valencia. Action will start on Sunday with both practice and qualifying sessions. The two races will be held on Sunday.