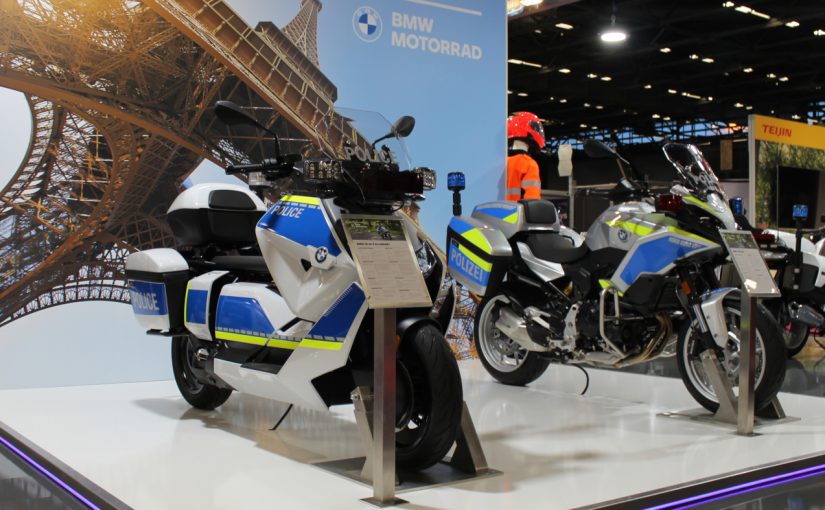 Whatever your views on electric motorcycles, it’s clear they’re going to play a bigger part in our future on two wheels. Yet more proof of that arrives as Ducati become FIM Enel MotoE World Cup suppliers for 2023. The agreement with Dona Sports will see them become the sole manufacturer of all bikes in the championship for four seasons, until 2026.

MotoE began in 2019 with Energico Ego Corsa bikes supplied to all teams, offering 270km/h and 157.5 lb ft of torque, from a 120kW engine. It’ll be interesting to see what the famous Italian manufacturer create for the series, and whether they’ll offer more power or a longer running time by the first race of the 2023 season.