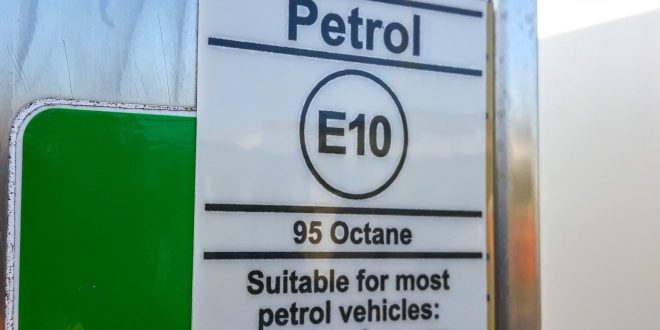 One-in-four drivers are still in the dark about a new greener fuel now available at pumps, according to RAC research.

More than a quarter of drivers (27%) are yet to check whether their car is compatible with E10 petrol which arrives at forecourts this month, with a similar proportion (24%) unaware that the new fuel is being introduced to replace E5 as the standard grade of unleaded petrol.

A blend of petrol and ethanol, the Government says E10 could cut transport CO2 emissions by 750,000 tonnes a year – the equivalent of taking 350,000 cars off the road. The ethanol used is made from materials including low-grade grains, sugars and waste wood.

However, a small number of older vehicles, including classic cars and some from the early 2000s, will still need more expensive E5 super unleaded fuel, which is why it remains as an option.

Engine damage could be caused to cars incompatible with the new fuel. If you’re in any doubt, check if your vehicle can run on E10 petrol using the Government’s simple online tool.

Of those drivers surveyed who know their main car is not compatible with the new E10 fuel, the impact of the cost of having to fill up with super unleaded instead – which can cost around 12p more per litre than standard unleaded – is the single biggest concern, cited by 59% of respondents.

Around half (53%) are worried about finding forecourts that sell E5 super unleaded in the first place, while a fifth (20%) fear mistakenly filling up with E10.

What’s The Impact Of Car Tuning?

Thanks to the boom in technology, car enthusiasts can now have their cars modified to …