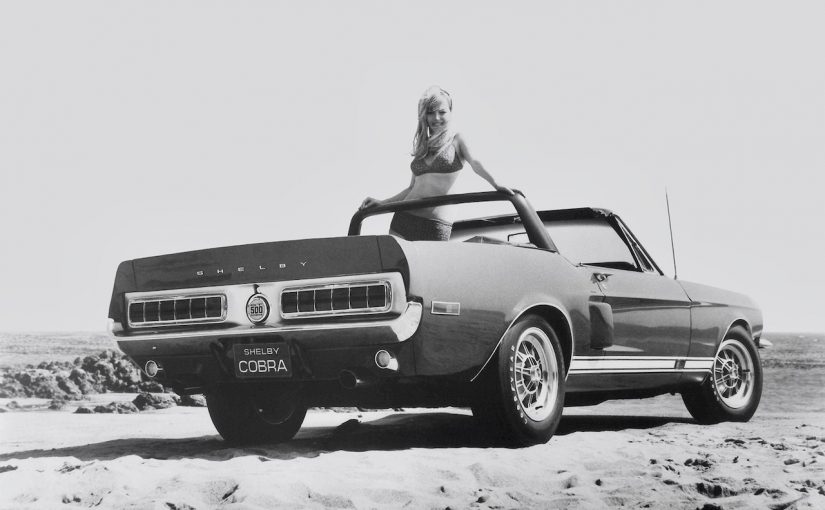 For the first time ever, three of the rarest, most significant Shelby G.T. 500 Mustangs will be in the same place at the same time: RARE & WELL-DONE: SHELBY G.T. 500 MUSTANG TRIFECTA!

This trio became the first regular production 428-8V powered Mustangs to be built by Ford and subsequently transformed into G.T. 500s by Los Angeles-based Shelby-American. An unexpected change in plans resulted in the ‘67 G.T. 500 Coupe and ‘67 G.T. 500 Convertible becoming the ONLY multi-carbureted coupe and convertible Mustangs ever built by Ford and completed by Shelby.

Fast-forward 55 years, and this trio of historically significant Shelby G.T. 500s will finally be displayed together, in public, for the first time. This special event – RARE & WELL-DONE: SHELBY G.T. 500 MUSTANG TRIFECTA! – will take place at the Indiana Shelby American Automobile Club’s (INSAAC) annual Fall Classic, sponsored by Barrett-Jackson, Billups Classic Cars, and Scott Fuller Reproductions. In addition to the ’67 G.T. 500 Trifecta approximately a hundred show cars are expected. There will be special indoor displays, plus an expansive outdoor showfield.

The show is open to the public on Friday, October 22 at the French Lick Resort and Casino located in French Lick and West Baden, IN. Doors are open for spectators from 9 am until 3 pm, with the exciting unveiling of the rarest of the rare ’67 G.T. 500s happening at 10 am sharp. Admission is free for spectators.