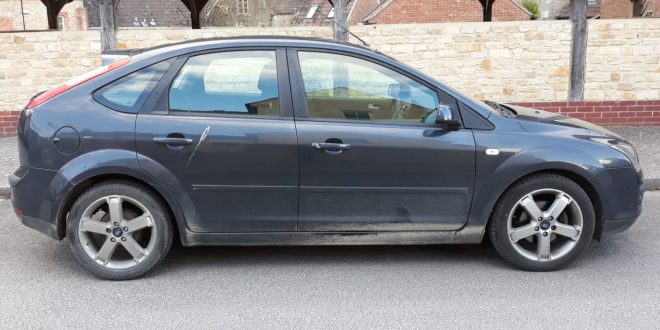 The Ford Focus was the most scrapped car model in 2022, according to new data from the Scrap Car Comparison service.

The Vauxhall Corsa was revealed as the second most scrapped model, with its larger sibling – the Astra – following in third.

It’s no surprise that the Focus topped the chart for the sixth year running. Go back 14 years (the average age of scrapped vehicles) and it was a time when the family hatchback was flying out of new car showrooms.

New additions to the 2022 list of most scrapped cars include the executive BMW 3 Series (more than the 1 Series, 5 Series and X5s combined), the Ford Transit van and MINI hatch.

Ford was also the most scrapped car manufacturer of 2022, followed by Vauxhall and Volkswagen.

“This is the sixth year running where we’ve seen the Ford Focus come out on top as the most scrapped car, and we expect to see it featuring highly in our most scrapped lists for many years to come,” said said Dan Gick, Managing Director of Scrap Car Comparison.

“Popularity will always have a bearing on which cars are scrapped, and 2022’s results help to spotlight the enduring popularity of the Focus model, even if many do eventually meet the scrap heap.”

Pick-up manufacturer Isuzu has tracked down a D-Max that’s covered more than 350,000 miles. The … 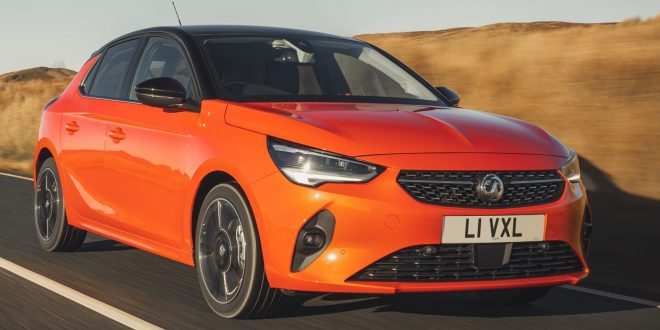