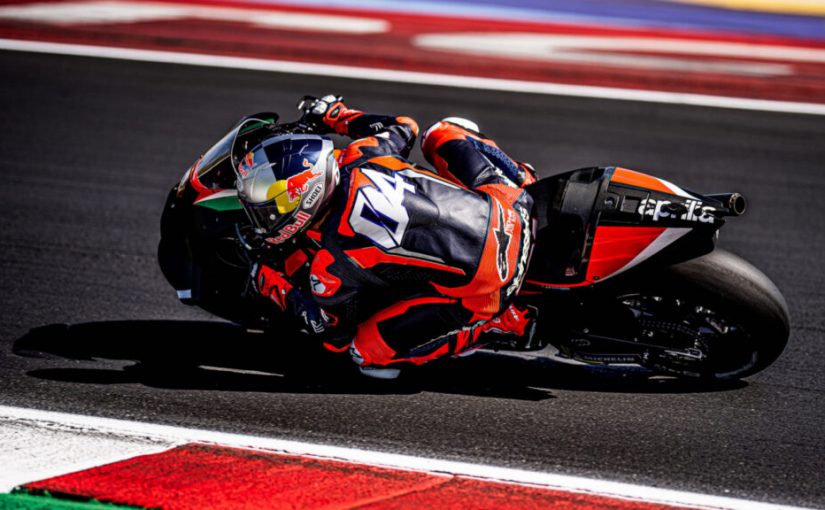 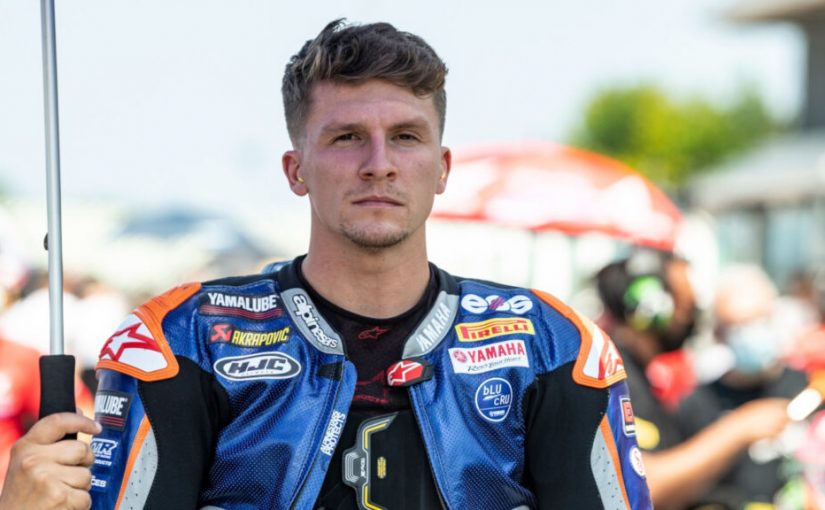 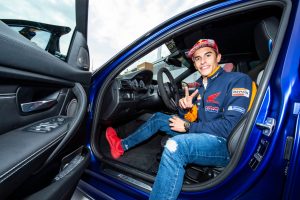 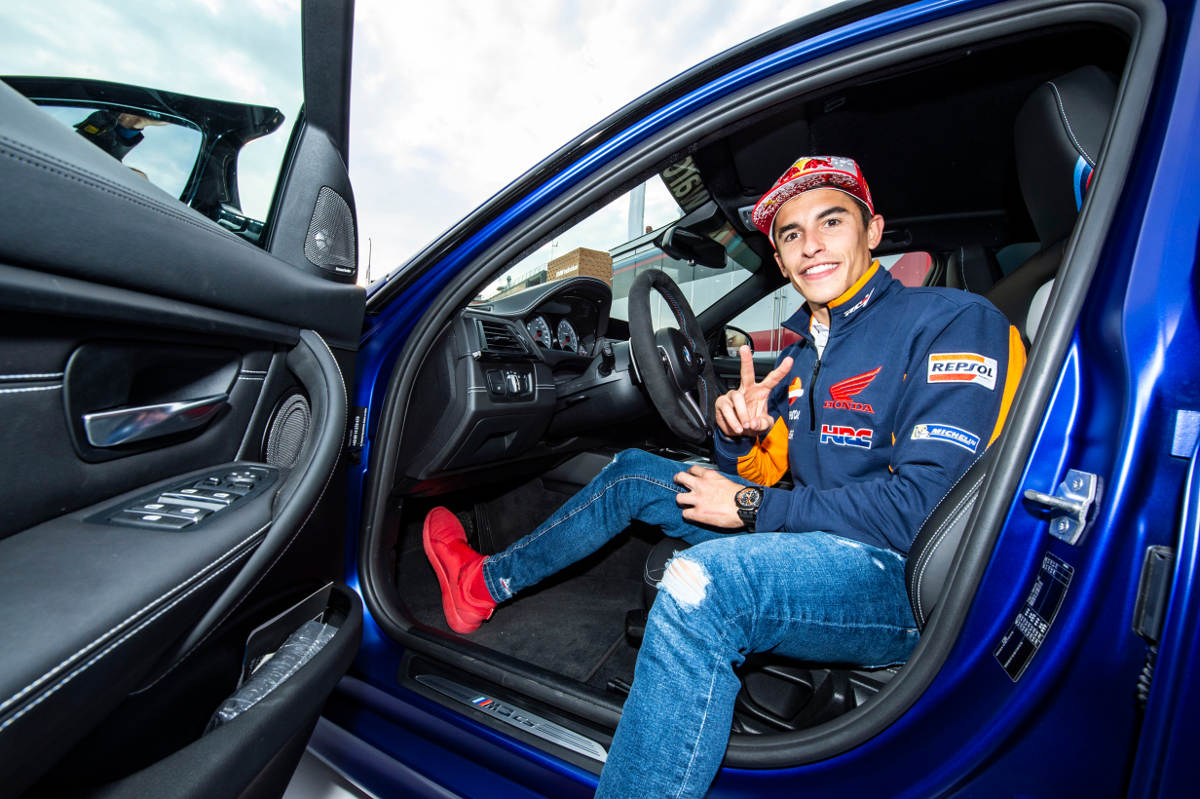 END_OF_DOCUMENT_TOKEN_TO_BE_REPLACED

After three years, Casey Stoner and Ducati part ways. The Australian two-time MotoGP champion has been a test rider for the Italian firm since 2016, including developing the Desmosedici GP bike, and the Panigale V4.

Stoner has also appeared at various events as a Ducati brand ambassador, including World Ducati Week and other events. He originally rode for the team in 2007, taking the MotoGP title in his first year. And stayed with them until the end of 2010. After retiring from racing in 2012, he tested for other manufacturers and made a one-off appearance in the 2015 Suzuka 8 Hours before signing a deal with Ducati.

“Casey is and will always remain in the hearts of Ducatisti and it is also on their behalf that we wish to thank him for the important collaboration he has offered us over the last three years,” commented Claudio Domenicali, CEO of Ducati Motor Holding S.p.A. “His technical indications and suggestions, together with the work and the feedback of the factory riders and Michele Pirro, have helped to make the Desmosedici GP one of the most competitive bikes on the grid, and his advice for the development of our production bikes has been just as precious and useful. Ducati and its many fans wish to offer their sincere thanks and their best wishes to Casey and his family for a serene and happy future.”

“I want to thank Ducati for the great memories and especially the support and enthusiasm of the Ducati fans for our shared passion for racing and motorcycling, I’ll always remember this,“ added Casey Stoner. “Over the past three years I have really enjoyed doing my job with the test team, the engineers and technicians, as we worked towards improving the Desmosedici GP package and I sincerely want to wish the team all the very best for their future endeavours.”

After retiring at just 27 years of age, there has been constant speculation about whether Stoner might return to racing competitively. Or where he might contribute in 2019. There have been rumours that Alberto Puig has been keen for the Australian to test again with Honda, alongside Stefan Bradl. Stoner won his second world title for the Japanese factory and tested with them before his Ducati deal.