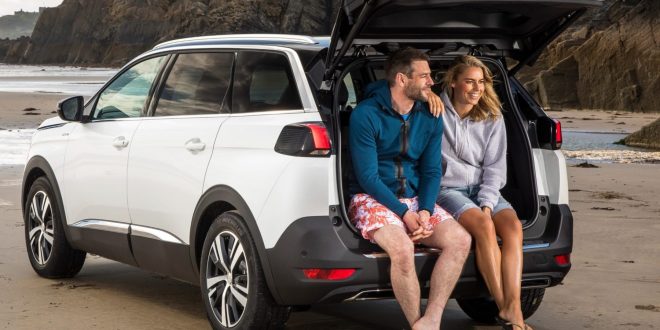 The vast majority of British motorists are planning summer staycations, despite the easing of international travel restrictions, claims new research.

According to the study by Autoglass, the UK’s leading vehicle glass repair and replacement company, four in five (85%) drivers will be heading out to explore homegrown attractions.

This is a significant increase from 2017 when a third of British adults said they were planning to holiday in the UK.

More than half (57%) of road users will take trips to the countryside, while 56% are heading off to the seaside, with just 15% saying they are unlikely to visit any UK attractions by car this summer.

Nearly half (47%) of car owners surveyed said they expect to use their vehicles more frequently in the next three months, with only 7% of respondents saying they will drive less.

Those drivers that are likely to use their car more frequently say this is due to discomfort around taking public transport and increasing Covid-19 infection rates, while those saying they will use their car less frequently attribute this to still working from home, changing holiday plans, and the delay to loosening restrictions from 21 June.

7 Benefits of Leasing an Electric Car

Electric vehicles have been available for several years now, but with the UK Government’s agreement … 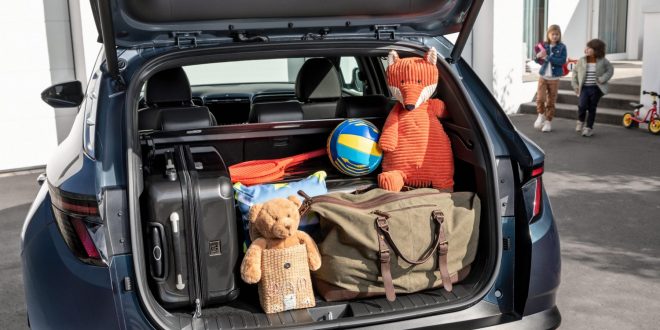 The typical road trip lasts just under four hours, covers 150 miles and includes 41 songs to sing-along to, according to a new study by Esso.

More than a third of the of 2,000 adults questioned believe one of the most important aspects of a road trip is who they’re travelling with, while three passengers and the driver was found to be the preferred number.

It also emerged the average year sees Brits go on eight road trips – with 61 per cent currently having one lined up.

Other important aspects for a road trip were good weather (36 per cent), the scenery (31 per cent) and the final destination (31 per cent).

Abba’s ‘Dancing Queen’, Bon Jovi’s ‘Livin’ on a Prayer’ and Pharrell William’s ‘Happy’ were revealed as the go-to songs to singalong to in the car that transcend the generation gap, while The Killers ‘Mr Brightside’ is a firm favourite among millennials.

Esso, which is the technical partner of the Red Bull Racing Honda Formula 1 team, asked drivers Max Verstappen and Sergio Perez, about their road trip memories as children.

“The long rides I remember, were back in the day with my dad,” said Max. “So, we’d be listening to like, 70s, 80s, 90s – it would go from like Elvis Presley, to Michael Jackson, to Barry White, you know all this kind of stuff.”

The research also revealed that one in six Brits also believe regular scheduled stops are vital, with the typical ‘pit stop’ lasting 17 minutes, which usually involves stopping off at a service station (40 per cent), visiting a viewpoint (33 per cent) and enjoying a picnic (25 per cent). 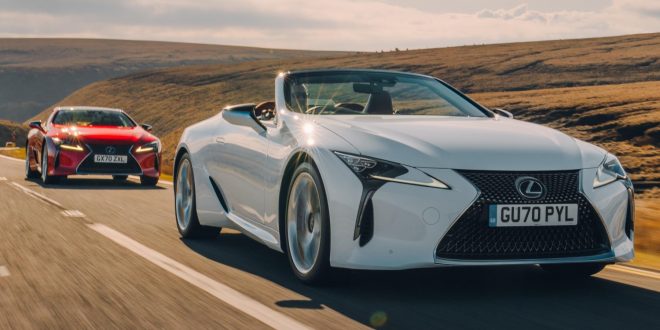 With UK road trips now possible and staycations on the agenda for the coming months, we’ve got together with Lexus to recommend some spectacular driving routes to enjoy this summer.

From Land’s End to John O’Groats, via sweeping bays, soaring cliffs and rolling fells, there are great roads to enjoy.

To provide inspiration, Lexus UK took the new LC Convertible and the LC 500 coupe for a spin in the Lake District, on Snake Pass and in the Mam Tor area, where the Lexus driving experience added to the breath-taking views.

Enjoy the best of the Lake District in one 38-mile drive via the A591, which runs along the banks of Windermere and Thirlmere, then the cloud-grazing Lakeland fells, through countryside that has inspired artists and writers. The village of Grasmere is perfect for a pit stop.

See Cheddar’s soaring limestone cliffs along the twists and turns of the B3135. This 18-mile route will take you past craggy bluffs from Bridgwater to the Cheddar Gorge. Take the A372 east from Bridgwater, then the A361 north-east, before joining the B3131 and on to the B3135.

Enjoy the beautiful Yorkshire Dales from the village of Hornby to the Ribblehead Viaduct, along the A683, A687 and B6255, encompassing wildwoodlands, pitted peaks and lush, grassy valleys. This 15-mile trip endsbeneath the famous 400-metre-high viaduct, which first carried locomotives in 1875. If you continue for another six miles on the Buttertubs Pass between Thwaite and Hawes you’ll encounter thrilling descents and hairpins.

You’ll see some of the Highlands’ most beautiful scenery along the A93 from Blairgowrie, which is Britain’s highest public road. Drive northwards, taking the A939 from Ballater, passing towns, crumbling castles and the Cairnwell chairlift (open all year, for skiers and hikers alike). You’ll finish this 89- mile route in charming Grantown-on-Spey.

One of England’s greatest coastal routes runs between Barnstaple (Devon) and Newquay (Cornwall) along the A39 and A3059, covering 75 miles of glorious beaches, dramatic clifftops and rolling surf. From Newquay you can extend the trip for a further 41 miles by following the A3075 and A30 to Land’s End, the most westerly tip of mainland Britain.

The Coastal Way is 180 miles long, stretching the entire length of Cardigan Bay. You’ll encounter empty beaches and traffic-free roads with edge-of-the- world views. There are plenty of interesting stop-off opportunities, where you can join dolphin safaris, forest foraging tours, and kayaking. Interesting towns and villages along the way include Cardigan, Aberaeron, Aberystwyth and Aberdovey, reached via the A487.

Start this circular route in Inverness and drive clockwise heading for northern Scotland’s coast, through Muir of Ord, Applecross, Ullapool, John O’Groats, Wick, Dunrobin Castle and Dingwall, before returning to Inverness. The 515-mile official route includes winding lanes, spectacular beaches, and remote rural communities. A trip to the Isle of Skye is highly recommended, to see the famous Storr rocks.

This 299-mile loop starts in Dumfries and features spectacular sea views, medieval castles and plenty of activities to try, from angling to horse riding. The driving is spectacular, including coastal curves and wide-angle stretches. The route can easily be reached via the M74 and M77 motorways and takes in Mull of Galloway, the most southerly point in Scotland, as well as passing through Wanlockhead in the Lowther Hills.