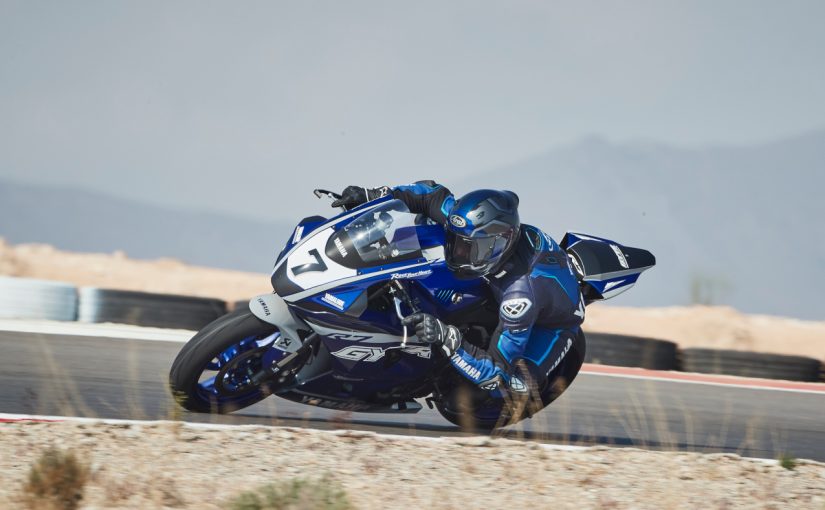 Cost effective one-make race series can be a lot of fun to watch, or take part in. And there will be another option for 2022, with the Yamaha R7 Cup and European SuperFinale announced.

The concept is simple, and aims to be accessible for anyone looking to step up from track days, or get a first taste of motorcycling racing. National R7 Cups will be held in each European country, with dates and locations due to be announced shortly. And everyone will compete on a 689cc twin-cylinder Yamaha R7 with some GYTR parts for track use. But it’s a bit less serious than the Yamaha R6 Cup, which ran in the early 2000s as a starting championship for riders including Cal Crutchlow, Tommy Hill, Billy McConnell and Tommy Bridewell.

For the top 30 riders from the Cups and any other Yamaha challenges, there will be a European SuperFinale held at an FIM Superbike World Championship weekend. It’ll take place at one of the rounds in Europe, with practice and qualifying on the Friday, followed by two races on the Saturday.

In addition to the racing, you’ll also be able to meet and chat Yamaha riders across the WSB and supporting championships, get coaching and advice from Yamaha staff, and find yourself alongside some well-known names for the racing itself. 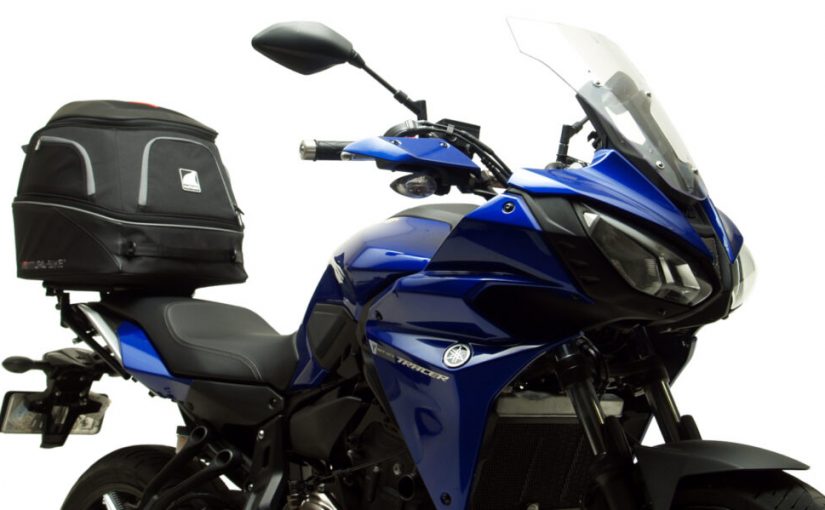 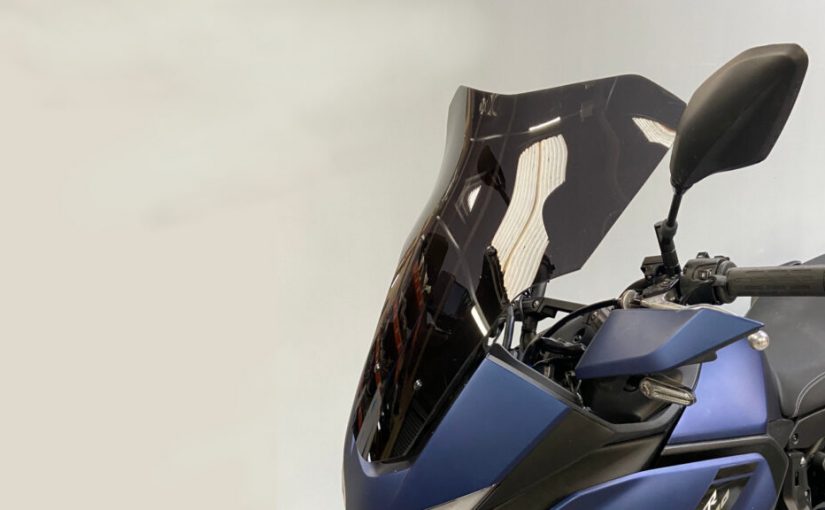