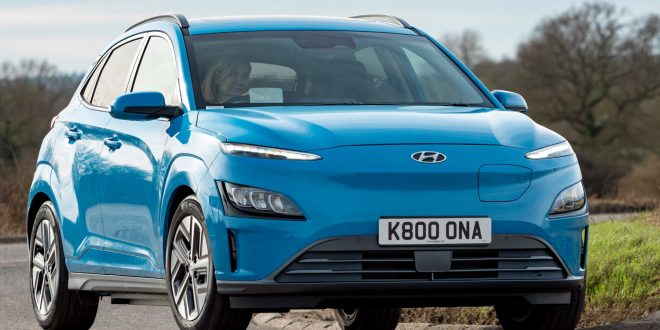 The Hyundai Kona has been crowned Car of the Year in the annual Auto Express Driver Power new-car survey.

The Kia Rio supermini finished second in the UK’s most comprehensive and respected car-ownership satisfaction survey, with the Mazda CX-5 SUV in third.

Each year, thousands of motorists rate their cars in dozens of areas, providing Auto Express with valuable quotes, all of which help to build an accurate picture of what new cars are really like to live with.

Owners graded each of the 75 cars in the survey across 10 categories, assessing areas such as reliability, practicality, handling, performance, and infotainment, over a series of 35 questions, generating tens of thousands of data points from thousands of respondents.

For 2021, the Driver Power survey saw a raft of improvements, including the introduction of new questions regarding the effectiveness of in-car safety systems and the ease with which these systems can be switched on and off.

A question asking owners how happy they are with the balance between touchscreen inputs and physical controls is also new for this year, while a new value for money category has also been introduced.

Do you live in a UK car theft hotspot?