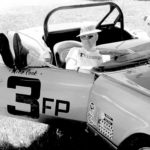 Mike Cook had spent a lifetime immersed in the British automotive industry as a PR and advertising executive, in the hobby as a racer, and later in his retirement as an archivist for Jaguar Land Rover. He passed away this week. 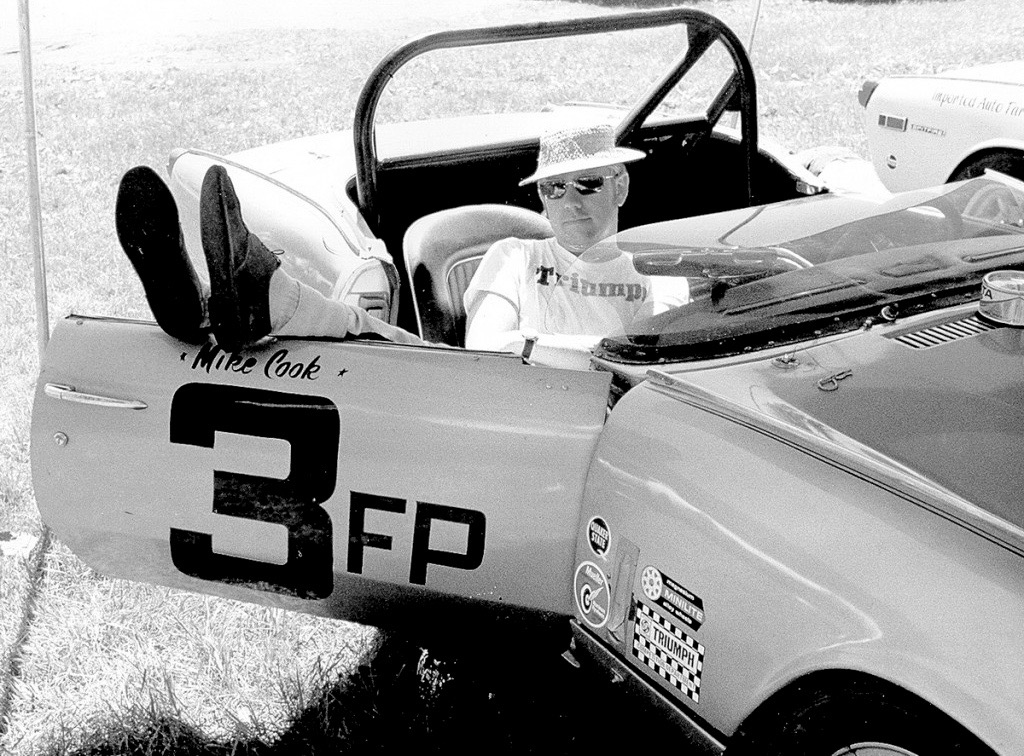 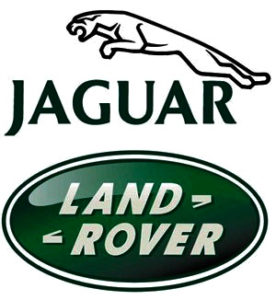 When I was a magazine editor in the 1960s and 1970s, I often interfaced with Mike Cook and regularly saw him at International Motor Press Association (IMPA) lunches and events. While my passion was Corvettes and high-performance American cars with big V8 engines, Mike had become the champion of British sports cars. On the surface it was “apples & oranges.” But we often spent time simply sharing car guy experiences.

In his retirement years he was responsible for archiving vintage Jaguar and Land Rover advertising, racing news and press materials. He became the go-to guy for journalists, collectors and enthusiasts researching the history of these storied brands. Without Mike and his endless enthusiasm for these vehicles and British car history, Jaguar Land Rover North America would not have the ability to serve the needs of the media as well as the hobby.

On Tuesday, November 27, Jaguar Land Rover lost a dear friend and passionate lifelong advocate, Michael Cook, to pneumonia at the age of 85. Mike had a storied career in advertising and public relations for a murderer’s row of British brands: Rover, Land Rover, Austin, MG, Jaguar and his beloved Triumph. He retired from Jaguar as Director of U.S. Public Relations in 1991.

Up until this very week, Mike had been a constant, determined and cheerful fixture at the Jaguar Land Rover North American headquarters, running our JLR U.S. historical archives department, which he created with Karen Miller in the 1980s. For many of those years, Mike ran the Archives department like a carmakers’ skunk works operation: he was going to keep it going whether anyone officially knew about it or not. Mike personally kept the Rover and Land Rover (and Triumph) archival material at his home before anyone in the company ever thought it might be something we needed. Is there a stronger word than dedicated?

A visit to the Archives or an email exchange with Mike quickly revealed the impressive depth of Mike’s knowledge and affection he had for these unique cars, and the people that made, marketed, raced and owned them. It was always a pleasure for Mike to assist someone, and a greater pleasure to be helped by him.

In addition to his second career as Jaguar (and eventually Land Rover) archivist, Mike was prominent in the Jaguar and Triumph Club worlds, and a prolific author and editor of historical publications. Did I mention he was a racer himself and publicist for numerous Jaguar and Triumph racing teams? Talk about being a “car guy”!

It’s one of those career clichés we often hear: Do something you love. Mike Cook loved working with our company and British automobiles so much that he dedicated his entire career to it. We are all honored to have worked with him, we thank him again, and we will miss him dearly.

Mike passed away peacefully, in the company of his family, with his favorite Miles Davis playing in the background.