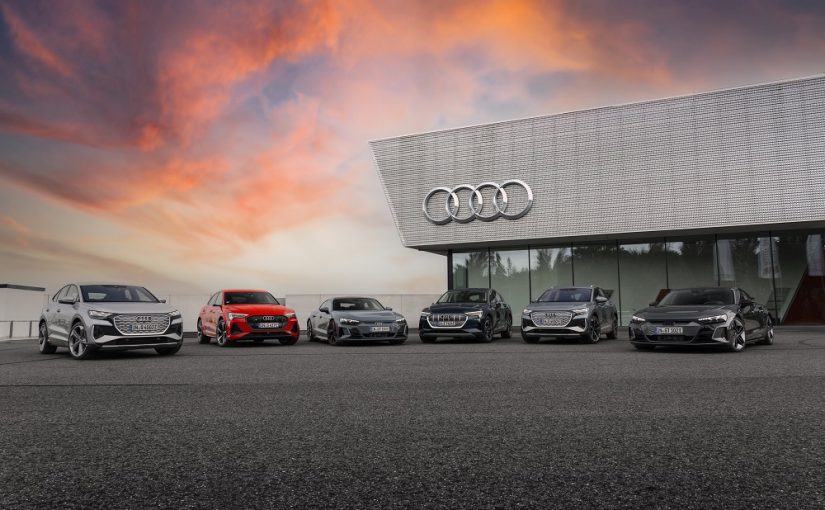 We knew this was coming. Audi officially ceased internal combustion development in March, and back in June, German newspaper Sueddeutsche Zeitung reported  Ingolstadt would stop introducing new gas and diesel cars in 2026. At the time, I wondered how just much wiggle room the company had left itself between ending development of ICE vehicles and the end of their production. And as it turns out? There’s quite a lot of daylight between those two goalposts.

According to Audi’s just-released Vorsprung 2030 strategy, the last internal combustion-powered machines will roll off the assembly lines in 2033, which is still more than a decade away. Now, it’s important to remember that in the automotive world, that’s an eternity. Ten years ago, the Hellcat was still a twinkle in the eyes of the mad scientists at Ma Mopar, and the horsepower wars which have so shaped our recent history were still shaping up. Performance-wise, it was a different world.

So from where I’m sitting, 2033 seems like an awfully long time, and I have to wonder exactly which Audi models will be the last to feature conventional powertrains. The R8, and its glorious 562-horsepower V10 is slated to bow in 2023, and I can’t imagine the twin-turbo RS 6 Avant will remain as compelling — at least performance-wise — for another 12 years. Perhaps we’ll see an even more ferocious e-tron wagon? Because that’s progress I could get seriously get behind. I also wouldn’t be surprised if the market pushes Audi to kill internal combustion sooner. Because if buyers start gravitating toward green machines in a big way, it might not make sense to continue with the older tech.

Aside from the 2026 and 2033 dates, Audi’s Vorsprung 2030 document is a pretty standard corporate communication. That means it’s essentially melatonin in text form, and packed to the gills with ten-dollar marketing speak — “holistic mobility solutions,”  “cloud connectivity,” “autonomous driving” — and assertions about profitability. So yup, it’s dull enough that reading it aloud could be an effective tool for disciplining children. It’ll likely be more illuminating a decade from now. But until then, enjoy the sound of the R8 wailing on the dyno.