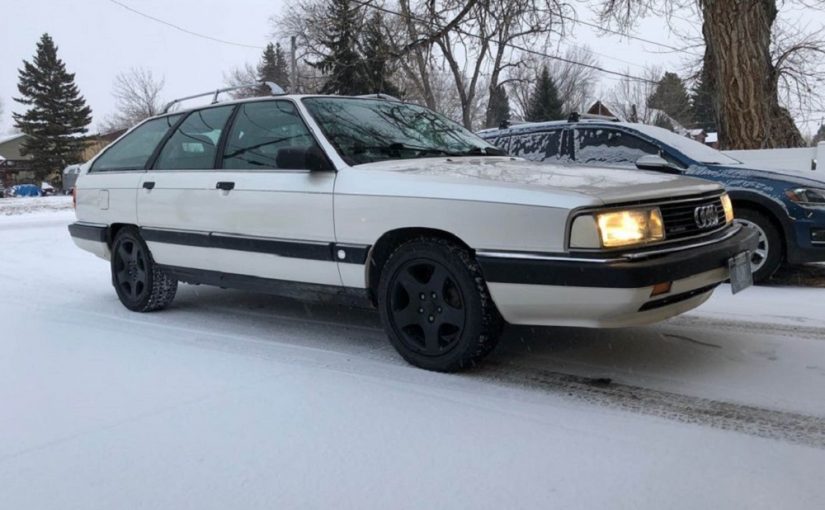 There are lots of miles on the clock, but overall this Audi 200 Avant quattro looks to be in fairly decent shape.

When buying used cars, there are a couple of schools of thought when it comes to mileage. One is that it’s best to avoid high-mileage machines on general principal. The other is that a well-maintained high-mile example can be a screaming deal — and for the record, this the one I personally subscribe to. It’s also the reason my Los Angeles colleagues considered having me involuntarily committed. Because to some less-optimistic folks? Buying a late-1990s Jaguar XJ with over 100k on the clock screams lunacy.

That said, where you stand on the mileage question will likely determine just how attractive the 1990 Audi 200 Avant quattro I recently stumbled across on Facebook Marketplace is. Because along with attractive features like the turbocharged five-cylinder, a five speed manual, and Audi’s rally-tested quattro all-wheel drive system, this luxurious longroof has been around the block a few times. And when I say around the block a few times? I mean enough times to rack up 190,000 miles — which is most of the way to the moon.

Other than the mileage and basic specs, there’s precious little in the way of description in the listing. The seller simply says it’s fun, but that he doesn’t drive it enough, and — importantly — that he’s “just thinking of selling” the car. That lack of commitment leads me to believe that there’s probably not much wiggle room when it comes to the $4,000 asking price. So if you’re properly interested in this baby, I’d be prepared to lay down most, if not all, of the asking price. It’s still way, way, less than what you’d pay for a cream puff example.

In case you’re wondering, Montana does salt its roads. But aside from what looks to be surface rust in one of the photos, the undercarriage of this old Audi looks to be largely unscathed. From the pics, the interior seems to have weathered all the miles pretty well too, even if the liner of the sunroof is breaking free, and the leather looks a bit parched. So what do you think? Would you take a chance on this old Audi? Or does the does the potential cost of keeping this baby on the road give you pause? Hit me up and let me know! 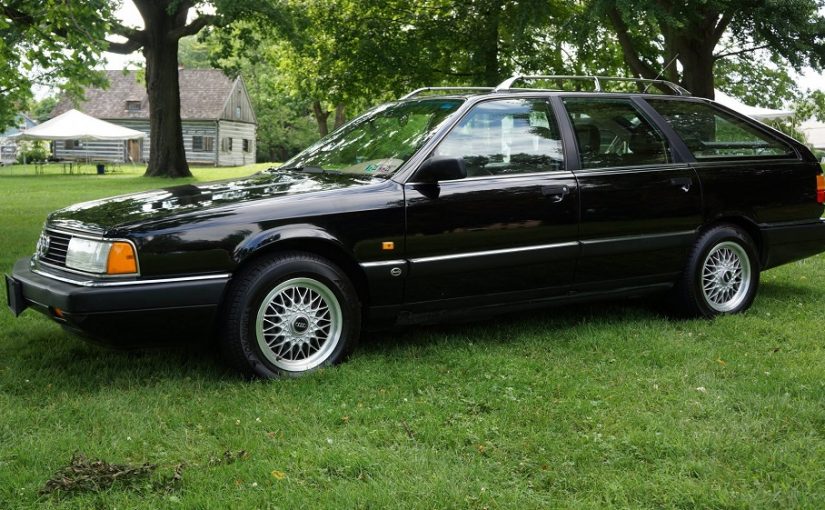