Audi celebrates the 20th anniversary of the iconic RS 6 with a look back at the previous generations and a look forward to 2022.

Twenty years ago Audi launched the RS 6. More than just a competitor to the BMW M5, it is a car for all road conditions. Configured as a sedan or wagon (Avant) it combines sports car performance with everyday practicality. Truly a car for all occasions, the RS 6 is not only the ultimate car in Audi’s midsize lineup but the zenith of what a midsize car can be.

The formula has remained consistent across the years. Take the Audi A6, add obscene amounts of horsepower and all-wheel-drive, and go hunting for Porsches. There’s more to it than that of course – Audi has a secret sauce that includes Dynamic Ride Control and other features which keeps the wheels planted and provides a comfortable ride.

What’s your favorite RS 6 generation?
Join the discussion HERE in our forums! Looking to infuse the spirit of the RS 4  into the A6, Audi stuffed a 444-horsepower twin-turbo 4.2 liter V8 under the hood. Paired with a 5-speed automatic Tiptronic gearbox and Audi’s Dynamic Ride Control the result was explosive performance. 0 to 60 mph took only 4.7 seconds on the way to a 167 mph “limited” top speed. More impressively is how DRC reduced roll and pitch in performance driving. Not only could the RS 6 compete with the BMW M5, Jaguar S-Type R, and Mercedes AMG E55, but was unmatched in all-weather driving.

To showcase the RS 6, Audi took it racing. At the hands of Randy Pobst, it won the SPEED World Challenge GT Series in three successive years. But while its performance capabilities and racing pedigree are successful, it’s the refinement of the whole car that makes it special. More impressively, handling improved from the C5. Audi retained the DRC suspension and added adjustable shock absorbers allowing the ride to be changed using one of three settings. Now the driver could select a softer setting for comfort, a firm setting for performance, or a middle setting somewhere in between those extremes. For the C7 Audi dialed back the crazy, returning to the twin-turbo V8. The move was regarded as a step back by enthusiasts but more in step with the times. But even the worse critics were silenced by the performance. Reduced weight thru the use of more aluminum and a retuned V8 in the Performance model increased horsepower to 603 and dropped 0-60 mph times to 3.7 seconds. The new 8-speed Tiptronic gearbox not only aided in this performance but combined with cylinder-deactivation, provided significantly improved fuel economy.

What stands out about the C7 Audi RS 6 is the level of refinement when compared to the first two generations. It’s every bit as capable as the older cars and then some. But it’s also comfortable and familiar and more user-friendly. The air suspension works magic providing a pleasant ride in the soft setting and going full-on track ready in performance mode. You wouldn’t be blamed if you thought of the 2022 Audi RS 6 as a refined and improved version of the C7. The V8 engine stayed at 4.0 liters of displacement. Performance numbers are similar as well – 0-60 mph in 3.6 seconds and a top speed of 190 mph. But what those numbers don’t tell you is how much better the car actually is to drive. Not only does the current RS 6 feel more capable at hunting down a Porsche 911 in any weather conditions, but it’s much more liveable every day.

It also looks different. Unlike previous generations of the RS 6 which had flared fenders and revised front and rear end facias, the new RS 6 has a different body. Every panel except for the doors and roof is unique to the RS 6. Yet it retains the same aesthetics as the older cars. Because regardless of the year and generation, each RS 6 is clearly related because of how it looks and how it drives. It is still one of the most capable performance cars in any driving condition and still at the zenith of what a midsize car can be. 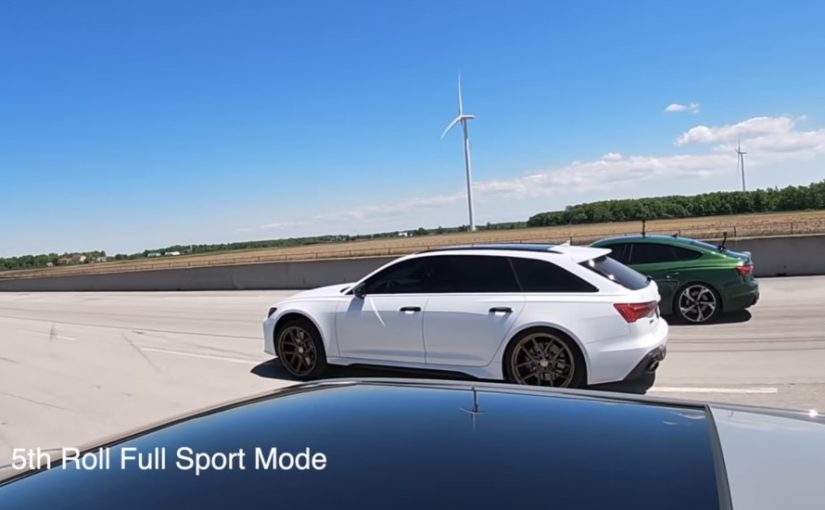 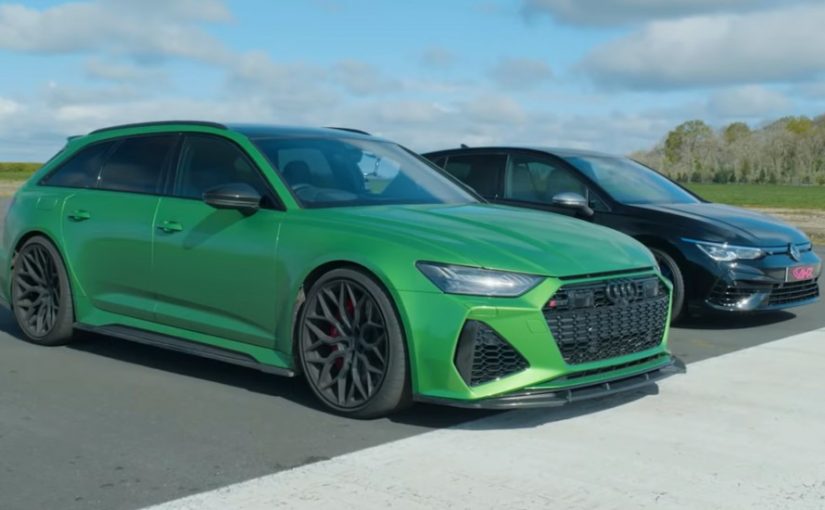