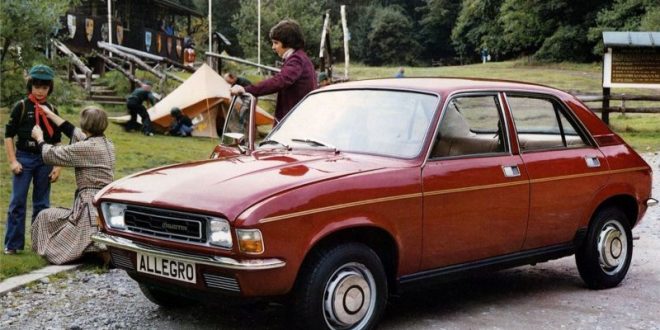 Ordinary, everyday cars that were once the backbone of Britain are now proving so sought-after that many are rising in value faster than some versions of the Jaguar E-Type.

The latest data from the Hagerty Price Guide reveals many ‘unexceptional’ cars cars have enjoyed a bumper year of growth, with values rising as much as 20 per cent year on year.

Models including the Ford Cortina, Renault 4, Hillman Imp, Austin Princess, and the infamous Allegro have posted the biggest increases in value so far this year, posting gains in value of between 4.4 and 20.4 per cent for the top 10 performers, at a time when precious few bank savings accounts better a return of 1 per cent.

They’re joined by other strong performers that were once household names, including the Austin Metro and Vauxhall Cavalier.

With a healthy rise in value, these cars often offset any associated running and maintenance costs, making them a surprisingly sound investment.

The 2021 Hagerty Festival of the Unexceptional takes place at Grimsthorpe Castle , Lincolnshire (Saturday 30th July) will showcase forgotten vehicles that were once a common sight on UK roads.

Vehicle thefts down during the pandemic