Jaguar’s first all-electric performance car has been undergoing testing in Arctic conditions at -40°C. The I-Pace SUV and its all-wheel drive system tamed sub-zero conditions at Jaguar Land Rover’s cold weather test facility in Arjeplog, Sweden. Due to receive its global premiere on March 6 at the Geneva Motor Show, Jaguar claims the I-Pace will …

END_OF_DOCUMENT_TOKEN_TO_BE_REPLACED 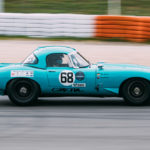 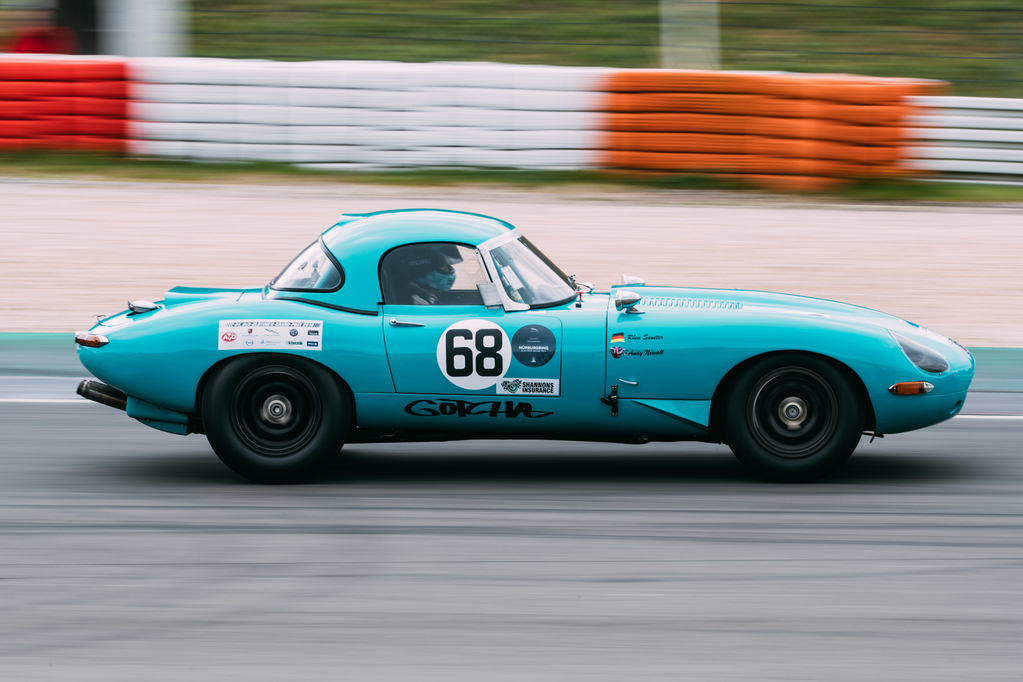