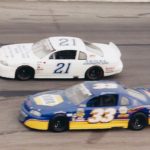 Hard to believe it’s been nearly 20 years since the Championship Auto Racing Series (CARS) ran exciting, wheel to wheel stock car races on short tracks around Indiana. This series was distinct from and should not be confused with today’s southeastern CARS series that descended from the old Hooters ProCup series, blogs Stephen Cox. 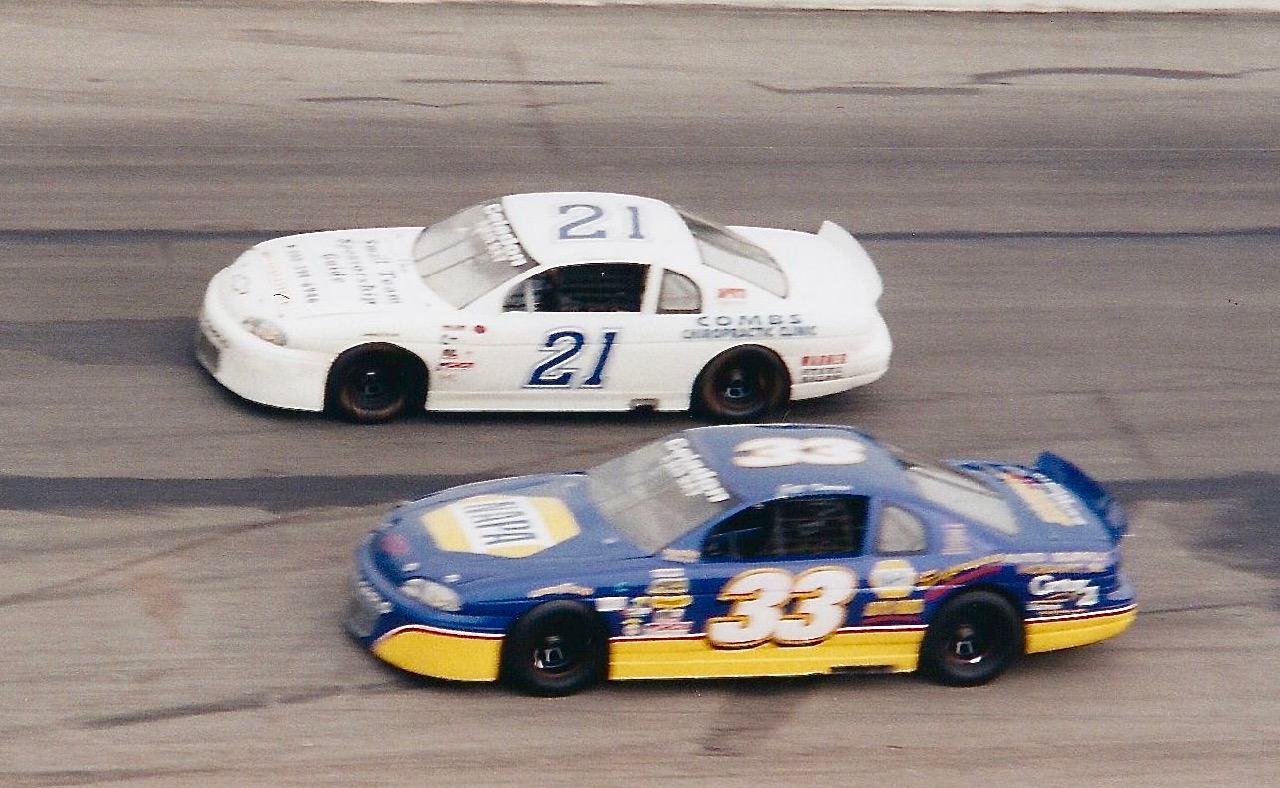 The original CARS series was Indiana-based, founded by former ARCA driver Morris Coffman. The concept was built around a spec stock car chassis powered by 305 cubic inch Chevrolet small block engines with two-barrel carburetors that produced about 335 horsepower. The hard compound tires were grooved to limit grip. A completed ready to race car was available for about $20,000, while kits could be purchased for half that price and assembled by the race teams.

The result was a fun, affordable mid-level touring series that frequented premier Midwestern short tracks including Indianapolis Raceway Park (now Lucas Oil Raceway), Winchester Speedway and Ileana Speedway. The crowds were good. The racecars were fun to drive. They had enough power to slide through the turns but not so much grip that engine prices soared into the stratosphere. For a while – a very short while – CARS provided an excellent platform to learn the craft of stock car racing.

I competed in the series from early 1999 until August 2000. My record was marginal, winning two of the series’ smaller events, sitting on the pole at Winchester and finishing sixth in the season points championship. But the competition sharpened my driving skills and introduced me to some great people who remain friends nearly two decades later.

On September 19, 1999, a bright and cool Sunday afternoon, we put on a pretty good show for Winchester Speedway’s race fans. The top five cars broke away from the field and ran nose-to-tail and sometimes side-by-side on Winchester’s extreme, 32-degree banking for most of the 20-lap feature. My father and spotter, Nelson, coached me up to fourth place late in the event. The whirlwind speeds of Winchester’s high groove took your breath away, especially when running in a two or three-wide pack of five cars, all-vying for a win before a huge crowd at a historic track. I finished fourth in one of the best short track races of the year.

Series front-runners included many outstanding drivers who had already proven themselves winners at other levels of racing. Mark Fesmire could do no wrong in the 1999 season and left us all in the dust on his way to the first CARS championship title. Indiana short track legend Eddie Van Meter won in front of 25,000 fans at Indianapolis in May 2000. Jeff Cannon was so fast he couldn’t keep tires under his car. Bob Dumke, Tim Green, Wes Bullock, Tim Wallen and other fine drivers competed in my era with many more joining after I departed for the Hooters Pro Cup Series in late 2000. 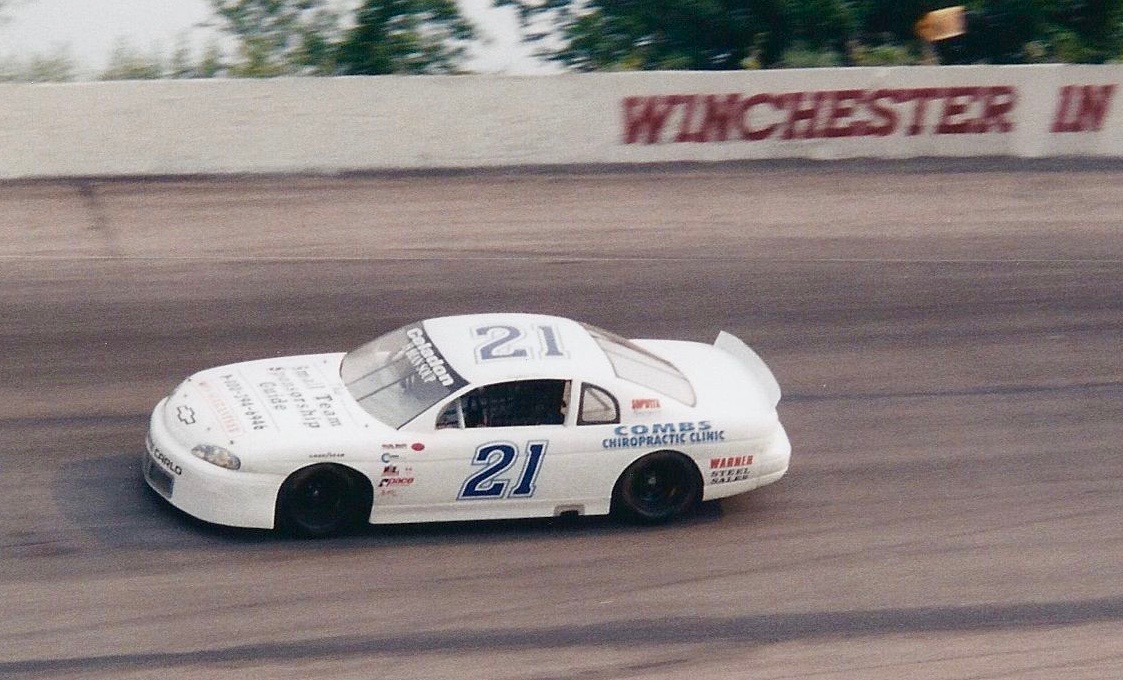 Jerome Branscum, who won the 2003 CARS championship title and later purchased the series, said, “It was a series that we could get into for ten grand and get a nice looking car and we could go racing. I was 44 years old and had never driven a racecar before. It was a real thrill for me. It was the excitement of getting to go racing every week, and on a budget.”

Going through multiple ownership changes, the series was active as late as 2012 although it struggled to draw entries. It eventually faded away, forgotten by all but a handful of former competitors. The Championship Auto Racing Series existed in the era immediately preceding the Internet, so not a trace of its history can be found online. It existed in the earliest era of digital photography, so traditional 35mm photos are scarce and the few available digital pictures are of poor quality. As far as I can tell all records of its races and indeed, the very existence of the series, have been lost.

“I would like it to be remembered like it was in the early years,” Branscum recalled, “when you could go racing and it wouldn’t cost you a fortune. You could meet friendly people, race hard and have fun.”