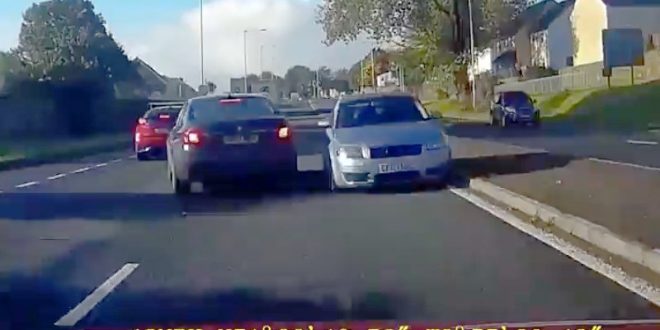 Three quarters of UK drivers have had a ‘near-miss’ accident, according to new research conducted by Nextbase for National Dash Cam Day.

Despite this, 75% of drivers have never reported a road traffic incident to police, with 41% saying they lacked evidence or the knowledge of how to do so.

The vast majority (70%) of these reports lead to further action – including fines, warning letters, and court cases.

The study also found that a nearly a half (49%) of the drivers reporting near-misses believed they would have been the victim if the accident had taken place.

What’s more, it would seem motorists see an average of 14 separate instances of illegal driving every week.

Speeding is most common, which 67% of drivers surveyed said they saw on a weekly basis, followed by failing to indicate (60%), tailgating (52%), and dangerous overtaking (52%).

“We created the Portal to make roads safer,” said Bryn Brooker, Head of Road Safety at Nextbase. “Road users can send in video from any device and help to get dangerous drivers off the road. Police aren’t just sitting on these videos – they are using them.”