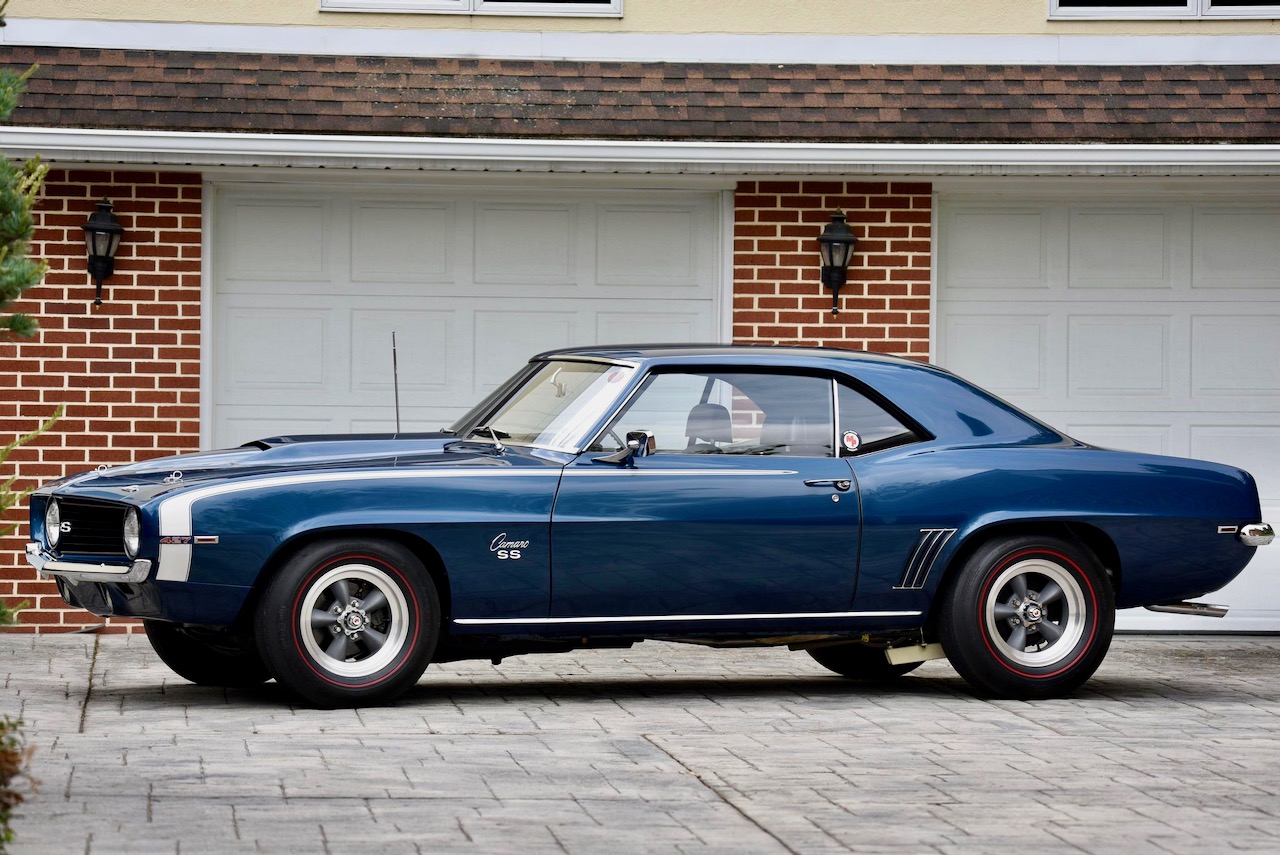 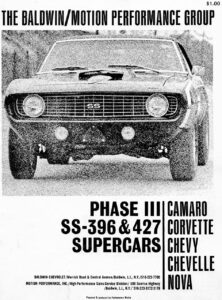 It’s not often that a real-deal Baldwin-Motion Camaro, complete with documentation, paper trail and a history of time spent in major Musclecar collections, comes up for sale. Quality cars, like this one, usually change hands through private sales. Most of the ones you see on auction sites have stories, stories without a good ending!

This one is the real deal. I personally know this car from times it was owned by the late collector, Steve Sandlin, and then in the incredible Kevin Suydam collection in Seattle, WA. Its current owner is having it showcased on BAT right now. BTW: I was the Baldwin-Motion brand’s co-founder with Joel Rosen in 1967 and author of  https://www.amazon.com/Motion-Performance-Tales-Muscle-Builder/dp/0760355606/ref=sr_1_1?s=books&ie=UTF8&qid=1493151743&sr=1-1&keywords=MOTION Performance, Tales of a muscle car builder 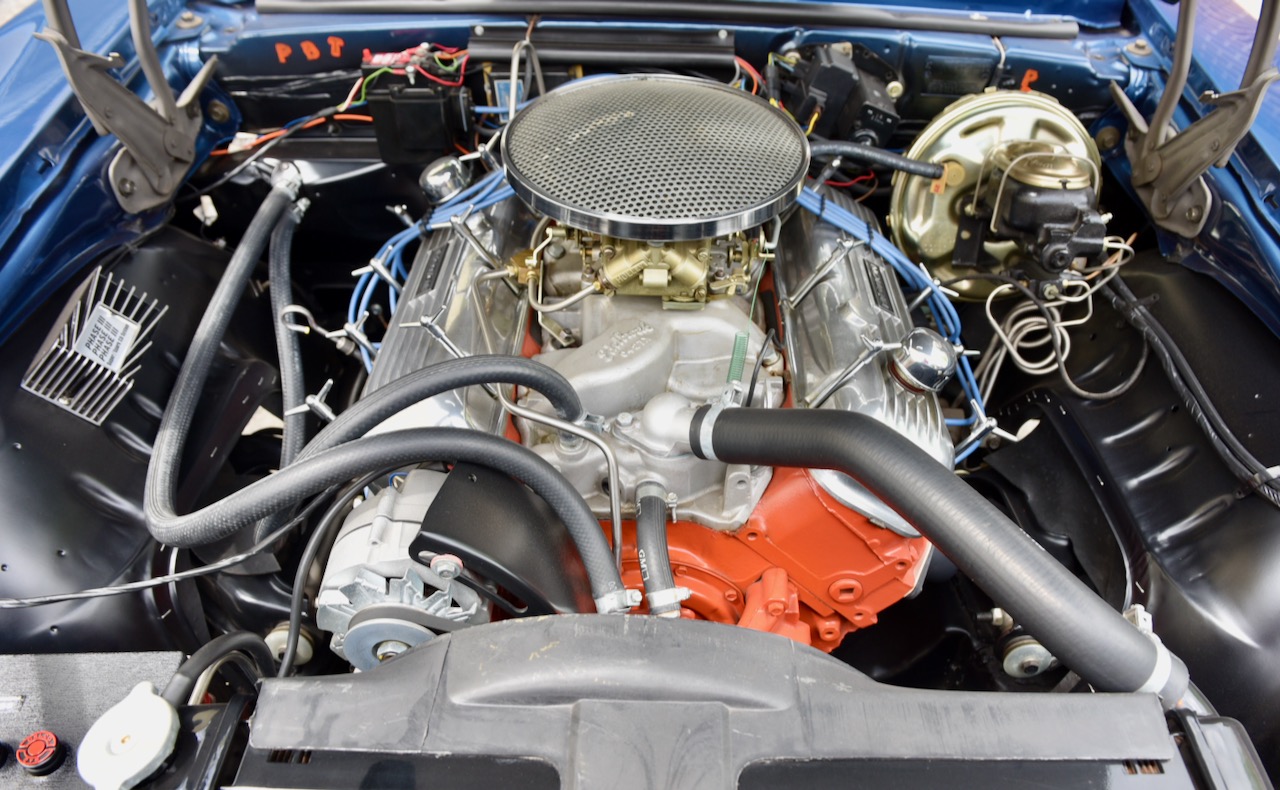 Finished in Dusk Blue with white stripes over black and is powered by a 427-inch V8 paired with a modified TH400 three-speed automatic transmission. The 427-inch V-8 was installed by Motion Performance in place of the factory 396 V-8. A rotisserie-style refurbishment was completed before the seller acquired the car in 2022. This Phase III Camaro is offered in Pennsylvania with an order invoice, manufacturer’s literature, sales documents from Baldwin Chevrolet, a Protect-O-Plate, correspondence from Motion Performance, memorabilia, refurbishment photos, and a clean Arizona title in the seller’s name. 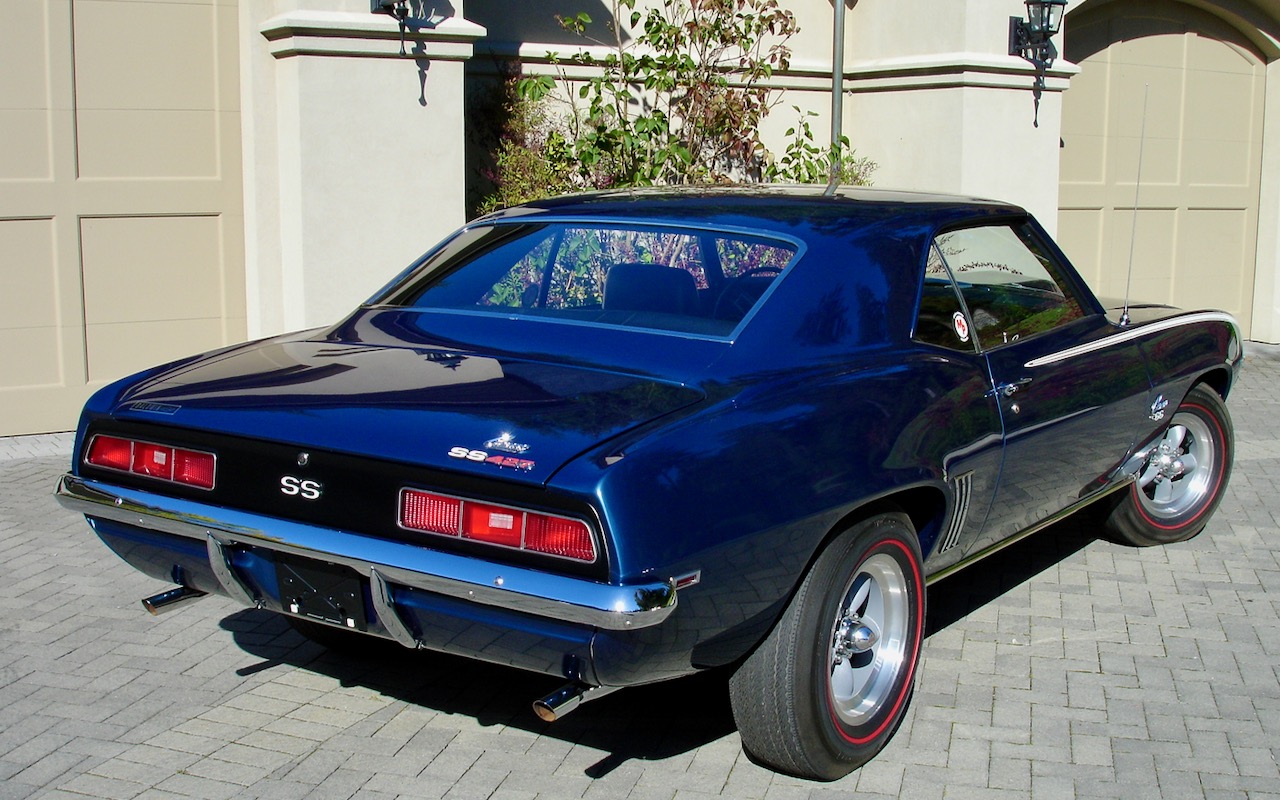 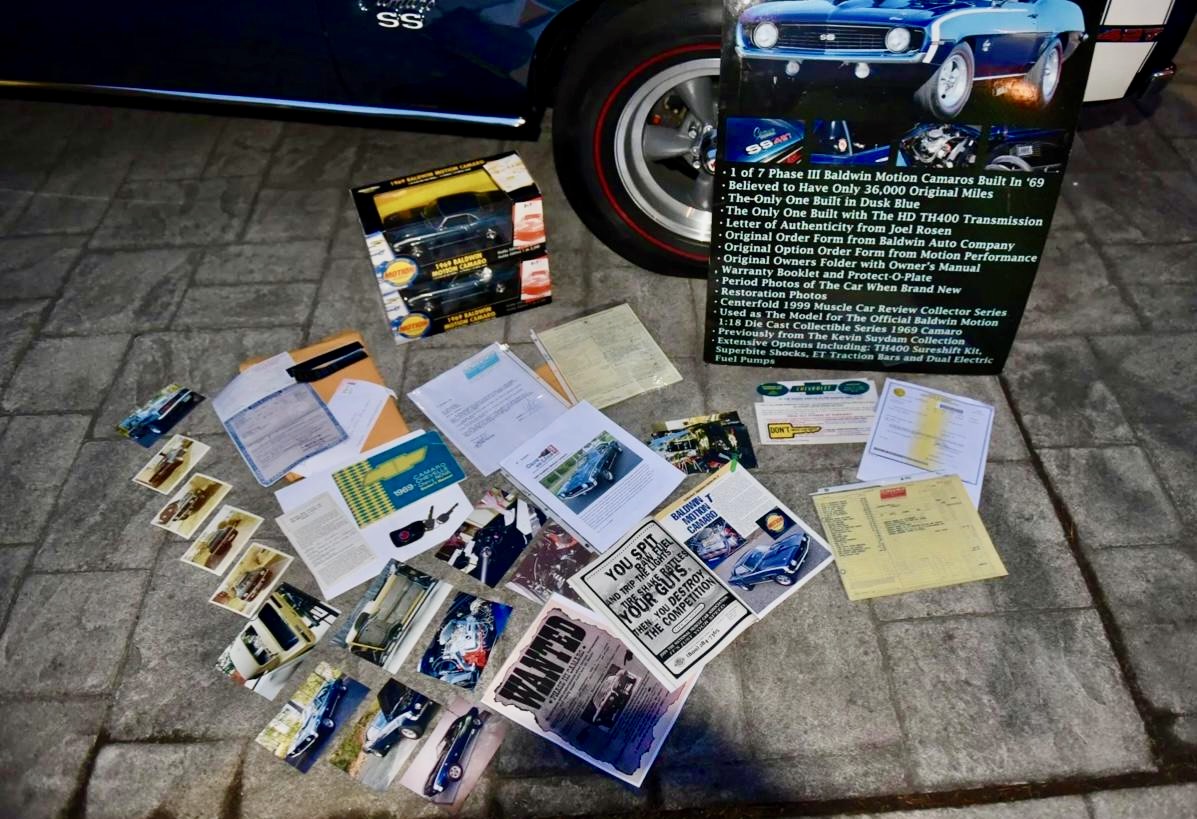 A Motion Performance invoice, sales documents from Baldwin Chevrolet, a Protect-O-Plate, manufacturer’s literature, documenting correspondence from Motion Performance, and two 1:18 die-cast models of the car are included in the sale.