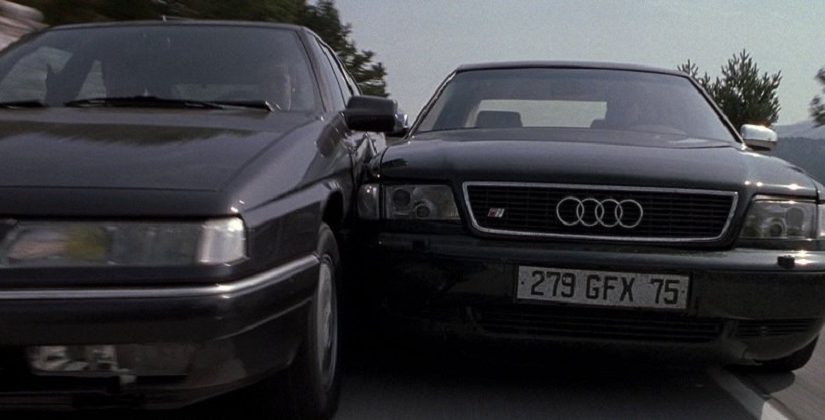 bogus “sudden acceleration” scandal tarnished Audi’s reputation in the US during the 1980s. But by 1994 when the A8 debuted Audi’s fortunes were on the way up. Audi appealed to people who wanted sensible transportation, the kind of people who bought Volvos. The A8 changed that. The aluminum space frame and body weighed a fraction of an equivalent steel one. It floated like Muhammed Ali in his prime while the Mercedes-Benz S Class and BMW 7 Series felt leaden. Top Gear called it an icon of the sports saloon world stating, “it’s fair to surmise AMG S-Classes and XJRs wouldn’t have upped their game so much in the years that followed.”

definitely worth watching if you haven’t seen it. Or you can view the video below.