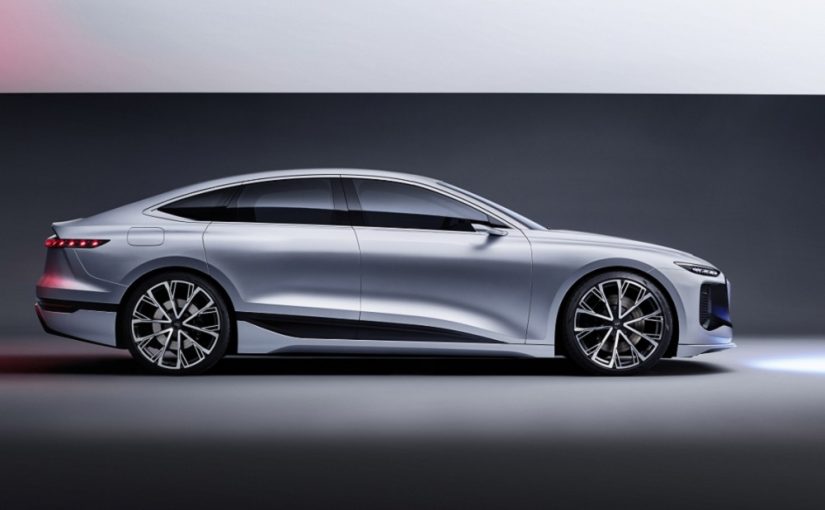 A new report says 2026 could mean the end of internal combustion vehicles for Audi.

Five years. When you’re a child, or a teenager, it’s an eternity. But when it comes to vehicle development? It’s the blink of an eye — which is why a new report from Reuters is so shocking. Late last week, it cited German newspaper Sueddeutsche Zeitung and reported that 2026 could spell the end of new internal combustion Audi vehicles. Since it’s very brief, here’s the entire statement:

Volkswagen’s Audi unit will stop introducing cars based on petrol and diesel engines from 2026, Sueddeutsche Zeitung reported on Thursday, citing comments made by Audi CEO Markus Duesmann to labour representatives and top managers. The report said there would also no longer be any hybrid models from that date onwards. Spokespeople for Audi were not immediately available for comment.

Now, I’m ready to acknowledge that in court, the way this information came to light would constitute hearsay. But I also know that Reuters isn’t exactly In Touch Weekly, and doesn’t generally trade on wild rumors or speculation. So if this statement, brief as it might be, got past their editors, it’s because they believe it’s the truth —or as close to the truth as they can currently get. That said, there’s a lot to unpack here. So let’s start with the word “introduce.”

Taken alone, that could simply mean Audi will continue to produce internal combustion vehicles past 2026, but won’t update anything. So in effect, there won’t be new models introduced. That still leaves plenty of wiggle room to continue cranking out models like the RS 6 Avant, so the uber-wagen can pay for its tooling before its put out to pasture. But given the company has already announced that it has stopped internal combustion development, what are the chances Ingolstadt will want to release cars based on technology that’s already half a decade old? That feel like a stretch.

Also, the fact that there won’t be any more hybrid models after 2026 seems to indicate gas and diesel mills will be gone for good. Given Audi’s place in the Volkswagen Group, it would make sense to let Porsche keep cranking out gas-powered 911s until they’re banned, and position the Four Rings as a green, mean, Tesla competitor. Because as of right now, it sure seems like where the company’s gun sights are trained. We’ll have to wait and see what Audi says about this report, but right now, it’s clearer than ever before that our electric future is coming — and fast. Do you think 2026 will spell the end of internal combustion Audis? Let me know!