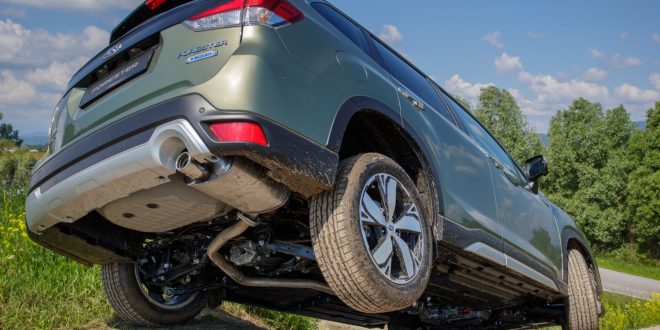 Subaru has reached a major milestone with the total production of its All-Wheel Drive (AWD) vehicles surpassing 20 million vehicles.

The feat was achieved in the 49th year since the company introduced the Subaru Leone 4WD Estate Van, Japan’s first mass-produced AWD passenger car, in September 1972.

AWD models currently account for 98% of Subaru’s global sales, and all of those AWD models feature the Subaru Symmetrical AWD system fitted with the horizontally-opposed “Boxer” engine.

The most distinctive feature of Subaru’s Symmetrical AWD is a symmetrically-laid-out drivetrain paired with a longitudinally-mounted Boxer engine positioned in line with it.

Subaru claims the combination of the low centre of gravity provided by the Boxer engine and the superior weight balance of the symmetrical drivetrain maximises stability and traction intrinsic to all-wheel drive, offering superb driving performance in a variety of weather and road conditions.