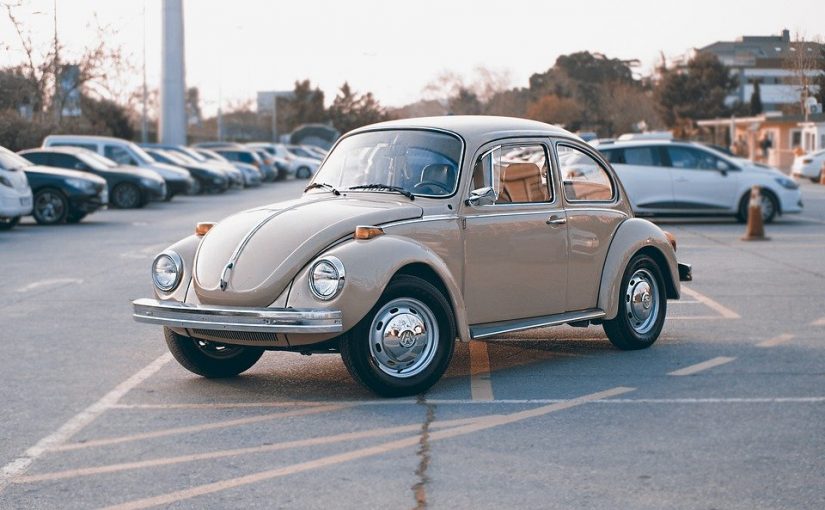 Driving, it can be the best of times or the worst of times, but in this modern age of congestion and bad drivers it is becoming more frustrating by the day. A new survey by YourParkingSpace into the driving habits of the British has revealed just what drives motorists mad.

The results showed that people not indicating annoyed British motorists the most, while using a mobile phone and bad parking both featured highly on the list. The survey polled 1,028 drivers throughout the UK asking ‘What annoys you the most about being a car driver in the UK?’ the full results are below:

The data also showed that men were more likely to get annoyed by slow drivers, but both sexes found not indicating and talking on a mobile phone to be equally as irritating. Furthermore 40% of drivers polled stated that trying to find a suitable parking space was frustrating. YourParkingSpace wanted to find out more about the issue of parking, so asked those participants who had chosen parking as their most frustrating option how they felt about parking charges in their local area.

48% stated that they thought that parking charges were too expensive, while 29% said that they were reasonable in their local area.

What do you think of parking charges in your local area?

The data show that parking fee opinions varied greatly depending on location with over 40% of drivers in England stating that parking was too expensive, while only 29% of Scottish drivers felt the same. Coincidentally Scotland seemed to have the highest number of free parking spaces with a third of drivers from north of the border indicating they can park for free.

Managing Director of YourParkingSpace, Harrison Woods, commented on the survey:

“It is interesting to look into the psyche of the British driver, to see what they like and what irritates them about driving. People not indicating and using mobile phones when driving are not only irritating to other road users, but also very dangerous, causing accidents and damage as well as breaking the law. “