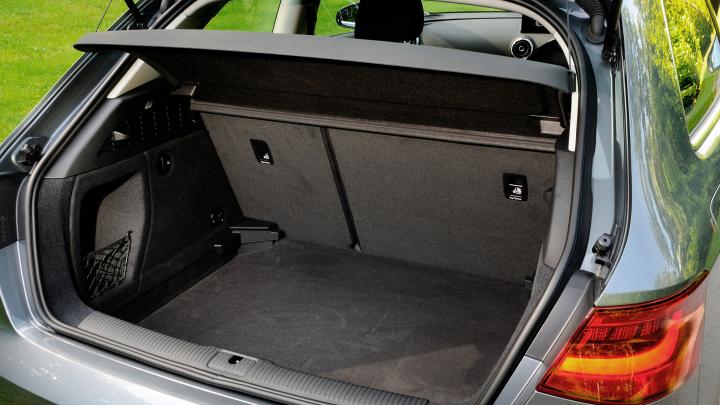 For some young people, learning to drive is less about the practicalities of being free to use the roads as it is a matter of style and status. All they dream about is passing their test so they can jump straight out of their instructor’s oh-so-boring sensible saloon and behind the wheel of some souped-up, fully modded monstrosity they are convinced will impress their friends… not to mention members of the opposite sex.

We spoke to Keen Drivers drivng instructors and they recounted endless tales from their charges about how they will be cruising these roads in a supercar this time next year. We feel it is part of our job to educate new driver about some of the realities of car ownership to them. Gently, of course.

There are two main things a new driver should consider when purchasing a first car – insurance and road handling. A surprising number of new drivers do not realise just how expensive their insurance premiums will be when they first pass their test, especially if they are aged under 24. They also don’t realise that for cars over a certain specification or value, they will probably not find cover full stop.

Road handling is equally important because new drivers are inexperienced both at controlling a car and navigating busy roads. It boils down to a matter of safety – a car with a big, powerful engine which is light on the accelerator takes experience to handle safely in traffic. On the flipside, an old banger on its last legs can be just as dangerous if something goes wrong while it is being driven.

The only way is hatchback

It might not be very cool, but the best advice for any new driver is to opt for a first car that is practical, reliable and affordable. Unless you are lucky enough to be able to afford it, there is little point in aiming for something with a 2.5 litre turbo engine or larger, because the insurance premium will be eye-watering. Similarly, you want a car you can trust, that will get you through those important first couple of years without endless breakdowns or costly service charges to contend with.

A hatchback is simply a car that has a full width boot which opens upwards towards the sky and pivots at or near the roof.
This provides a huge opening to the boot. Most also have back seats that fold down. That combined with the large boot opening make these very practical cars for travelling with cargo, suitcases, fridges or even small sofas!

Look up any lists of best car models for new drivers you care to find, and the type which dominates almost unanimously is the hatchback. Owning a hatchback as a first car has practically become a rite of passage for millions of new drivers. Affordable to buy and cheap to run, one of the big advantages of a hatchback is that the small engine size keeps insurance costs down. Small engine size might not appeal to a generation brought up on Need for Speed-type video games, but in reality this is another bonus for new drivers, as it makes hatchbacks extremely easy to handle on the roads.

Another advantage over finely tuned cars is that hatchbacks tend to be anything but temperamental. They are built to provide solid service, and many manufacturers offer impressive warranty lengths of several years to back up their reliability.

Finally, there is one more benefit of a small car new drivers should not turn their noses up at. When it comes to parallel parking in a tight space, it will never be easier than in a hatchback.